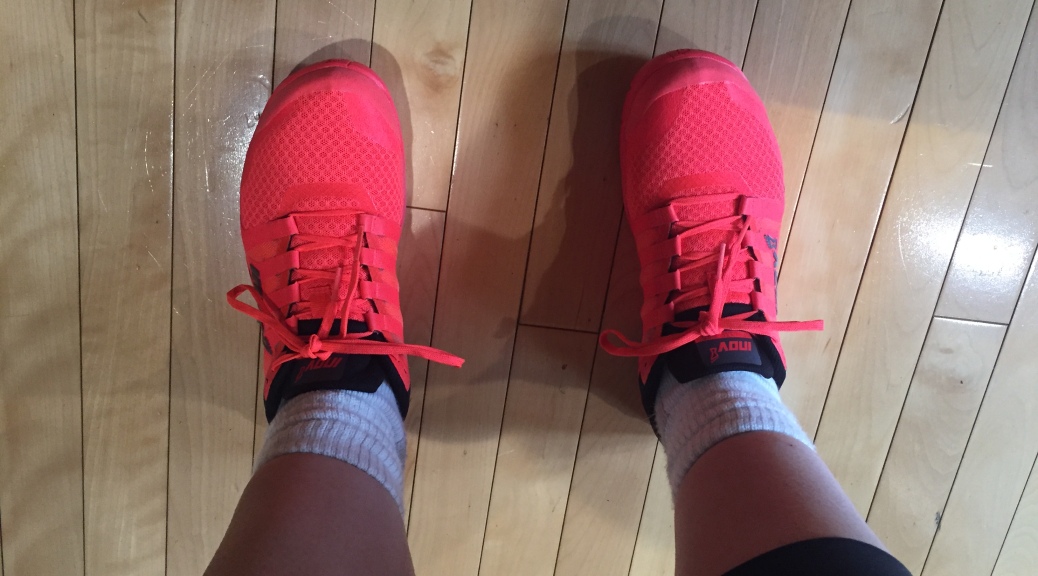 I had enough.  Saw my friend, Steve Lebel, on facebook looking fantastic and was first in admiration, then thought my current state is bullshit – how did he do it.  I used to be the person people admired at the gym and now found myself 30+ pounds overweight and not active.  Ever since the slow decline starting back in 2004 (and stint in sales…), I’ve had very brief periods of trying to manage nutrition as I once did but never with enthusiasm and had found it difficult to work by myself at the gym.

Falling in place in pieces:

Back in 2004 timeframe, I had bad rotator cuff issues which made it difficult to raise my arms parallel to the ground, needed stretching and found yoga at an awesome studio that opened up on my block in Boston, Sadhana under the mastery of Glen Cunningham, and started to repair that.  Through those years I realized I need to start building community where I live and once I had some silent thoughtful time, realized I needed more of that – craved it.

Then as my neck/back issues continued making it impossible to move my head to the side, I hung out with the chiropractor, who one day knowing I used to be a lifter, recommended Crossfit.

When I moved to Hollis, NH in 2011, I visited the Crossfit gym and joined and have participated in spurts ever since – sometimes long spurts like 10 months in 2016 – frustrated that I could go regularly, eat “well” and still not lose weight or make the gains I wanted in the gym.  Recovery was hard and my aerobic capacity still lacked and I dealt (still do) with breathing issues like wheezing during hard activity – started taking Fluticasone and Flonase to help as at one point, I couldn’t even take a deep breath.

I had reached out for help to the Crossfit coaches, other crossfit gyms, etc and did not get good response.  Steve Lebel was using a nutritional guidance program called StrongerU so I signed up and it has a philosophy I believe in.  Watch and manage what you eat – weight it, know how many grams of fat, protein, carbs you are ingesting.  Gave guidance for what is healthier to eat (which I already knew) but had flexibility in that you just had to make your macros, report in weekly, take pictures, get a scale and work with data.  Iphone and apps like “Myfitnesspal” make this infinitely easier than when I tracked this by hand in excel back in 1998!  Just as back then, when given instructions (weekly), I have absolutely no issues following the rules.  I joined Nov. 1 and am in week 12:

Finally, I am patient with myself, happy to believe in this process and to enjoy improving and learning and being able to say that now is my best self, no more “I used to….”

One thought on “Finally appreciating the journey – Jan 2018”