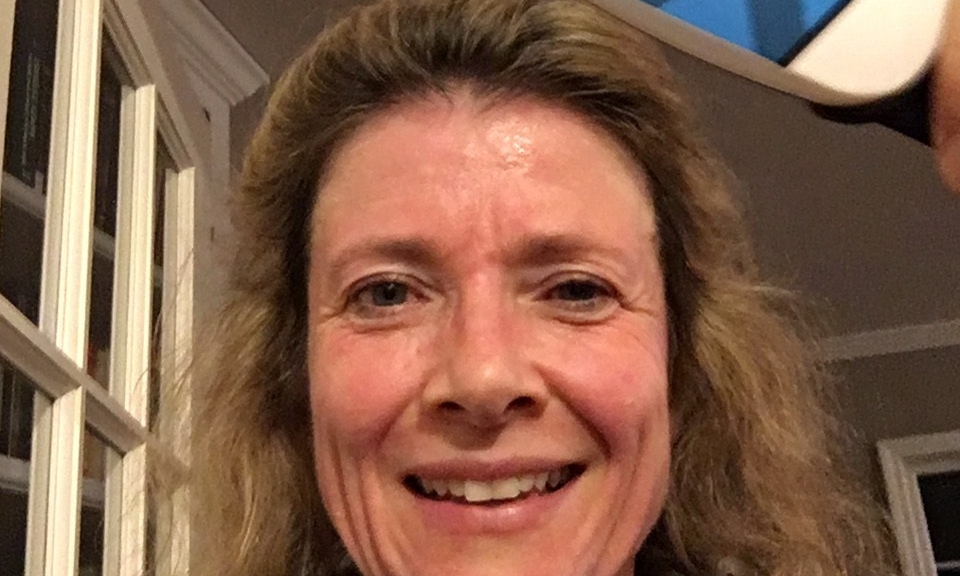 Food: Following RP template base, this was a light day

Workout:  Run test (pic above after) per my coach

Completed 3.2 miles in the dark with my hand torch and smiley lights:

Gear:  Used new TICKRx heart rate monitor using Wahoo Runfit App.  I did an experiment of data from Fitbit vs. TICKRx and here’s how it compares. In summary Fitbit is about 10 BPM slower than TICKRx and does not provide cadence data:

I also have both uploading to Strava so wanted to see what happened.  Only the fitbit uploaded for now…..

AAARGH!  I was trying to see if I could break the 9:00 min mile barrier and did a mile in 9:00…..I did mile 2 and because the runfit app talks to me each mile with my pace (finally!  have been trying to have fitbit do that for months) and heard mile 2 was 9:21 so really tried to pick it up.  My fastest time before this for a mile was 8:54 and had 9:07 at the end of six miles around Sept.

I am always scared.  Was scared before I did this – don’t know why as worst that could happen is I go out too hard and die, which would be a lesson learned based on what pace I was at.  I’ve done this distance a ton of times.  Ben Bergeron classifies fear as being a fear for your life/safety (which despite being dark was not) or a fear of not belonging to the pack.  Since I am not really part of a running pack, not sure that these categories are accurate.  Maybe I’m just afraid of failure even if it is just me looking – and I firmly believe in the wise saying that Success (or courage) is moving from failure to failure with equal enthusiasm (quoted from Churchill, Lincoln?).  I liked Ben Bergerons statement about not worrying if you’re nervous before something as it just means your body is getting ready – that made me feel better last week when I had to speak at an energy conference!

I got my first indoor trainer a week ago, the KICKr CORE and have it and our rowing machine setup downstairs with TV so that I can use the Zwift racing app.  I have no idea what the parts of a bike are called how to change a tire, patch a tire and am still confused on the gearing.  I did a 20 mile Zwift ride through London and got stuck on a hill trying to figure out how to lower the gear….need a cheat sheet for left vs. right gears and top/bottom levers on each side.   Took us a few hours to get it assembled and setup with Zwift, and then more time to see how to upload to Strava.

My butt is killing me today.  I need something to hold my phone on my bicycle handlebars and need to try to sync the cadence tomorrow during the bike trial as I believe the TICKERx will get that data vs. buying a cadence sensor. 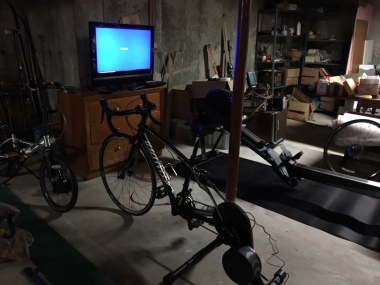 Here’s to day 1 in the books and a little stretching/yoga to follow!